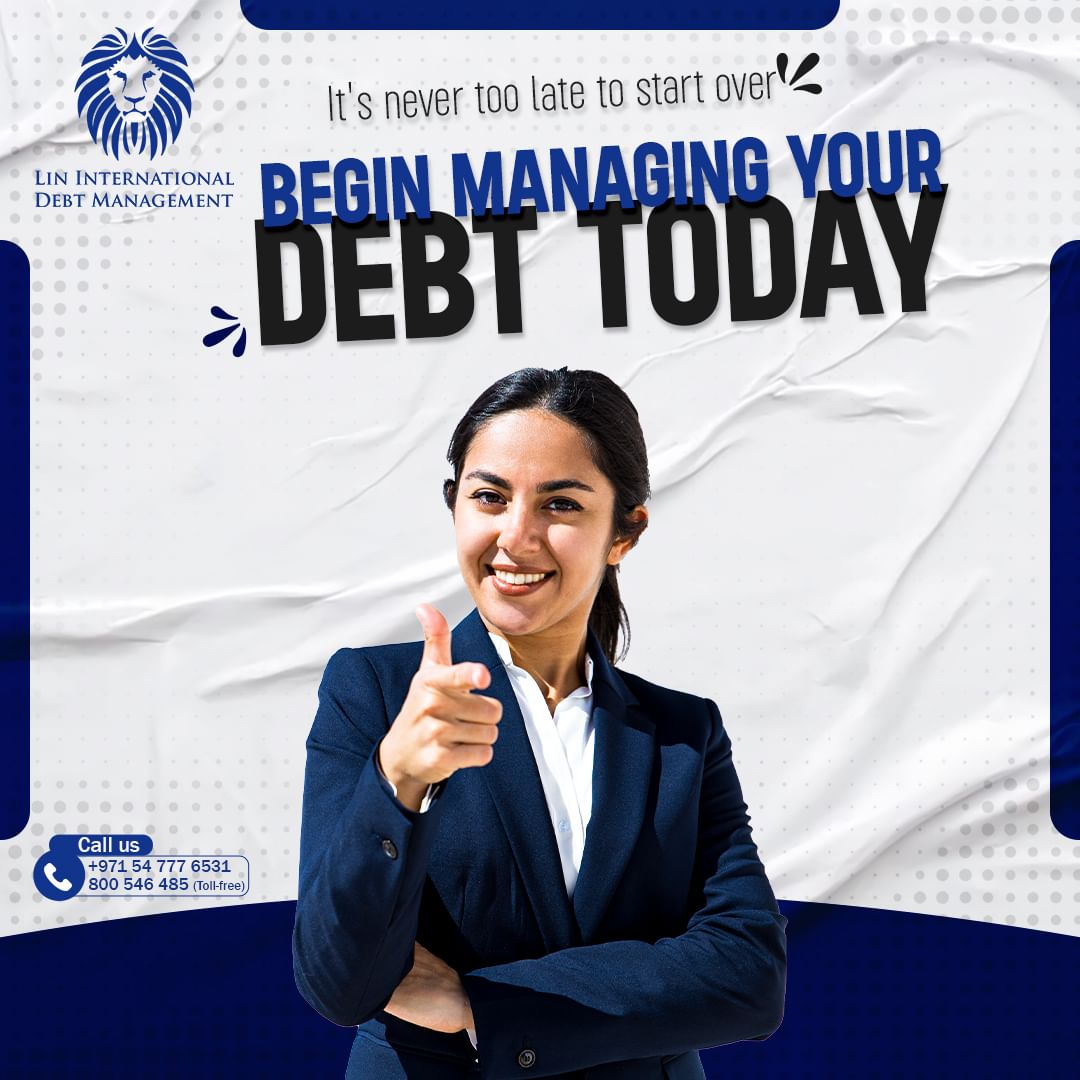 Personal debt is a serious problem in the UAE. When ignored or not handled properly, the condition becomes even worse. According to CEIC Data, UAE household debt reached 446.5 USD billion in August 2022. When dealing with multiple loans and debt, you might feel hopeless and think that there might not be a way out for you. Fortunately, you can make things a bit easier for you by seeking debt advisory and restructuring services in the UAE. Debt advisors know how to help you manage your expenses and clear your debt and loan payments.

How to Solve Excess Debt Problem?

Most people find themselves trapped with credit card debt, which grows very quickly because of high-interest rates and penalties that banks charge on borrowers. In addition to credit card debt, a home mortgage is another major component of debt for many people. When you have debt that you cannot manage, there are generally two ways to bounce back: debt consolidation and debt restructuring.

While both debt consolidation and debt restructuring may share some similarities that can help consumers handle their debt, they are entirely different kinds of debt management relief processes.

How Are Debt Consolidation and Debt Restructuring Different?

Debt consolidation is a debt relief process that allows a borrower to refinance or convert multiple smaller debts with higher interest rates into one single loan. Paying for one single loan instead of several loans makes it easier for borrowers to pay off their loans in a short amount of time.

If the single loan has lower interest rates, the monthly payment also becomes smaller than before. This also means the money that was previously used to pay the interest payment of multiple loans can now be used towards the loan principal.

In such a case, the debt counselor works to negotiate with the creditor and tries to come up with an arrangement where the debtor has to pay only partial debt instead of the full debt amount. If it is done right and handled properly, this can be successful. Just make sure that you get in touch with experienced professionals who specialize in debt advisory and restructuring.

The main difference between debt consolidation and debt restructuring is that:

In other words, while both debt consolidation and debt restructuring are designed to provide debt relief and make the debt more manageable, both have different processes and terms and conditions.

If you are also struggling with debt, contact us for debt advisory and restructuring now.

Some Of The Banks We Work With:

We have worked with some of the biggest business clients known across the world and helped them with debt management in unbelievable ways. We have a team of highly professional and experienced members working tirelessly to bring the best debt management plans for you. Our full debt support services give you the complete flexibility to choose the services that you feel will suit your individual or business needs.